Power of the pen 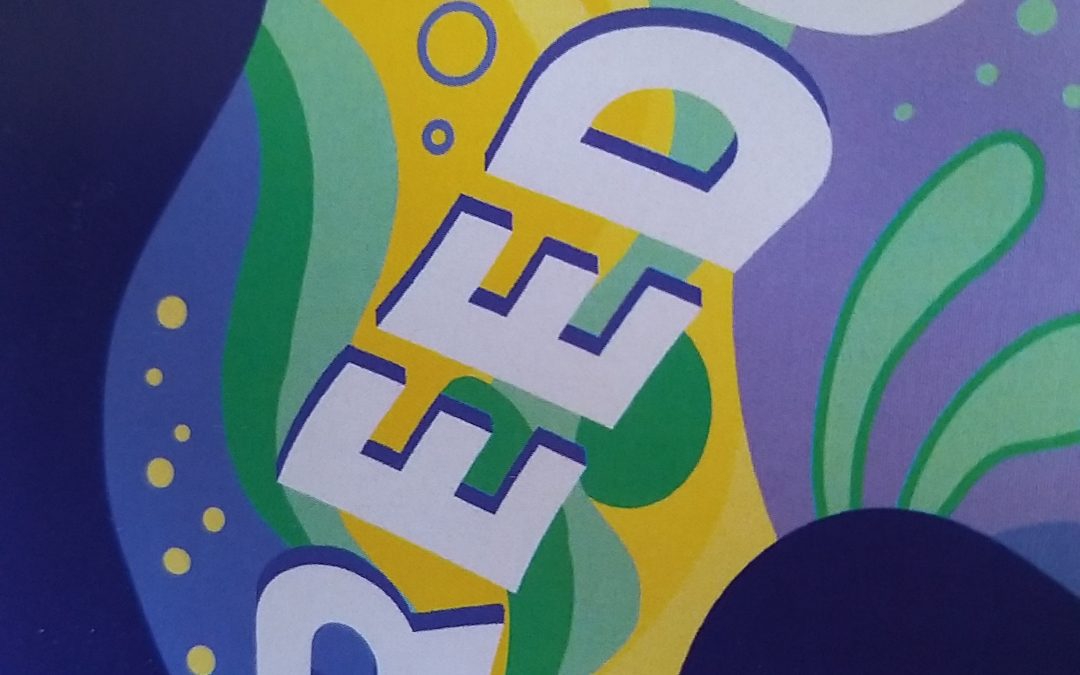 Image produced by myself, thanks to Leeds Playhouse – Reasons to be Hopeful project, 2021

Writing freedom for women is what Elizabeth did. She used her pen to give her power in a world where women had no formal political power and were rarely recognised in law. Focusing on rights for women she wrote thousands of letters, petitioned MPs, published articles and produced reports.

Elizabeth and her pen 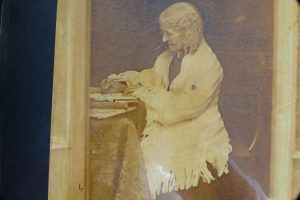 Elizabeth at her desk: thanks to Congleton Museum

For over fifty years she wrote widely on many topics. One example was her long campaign to improve the education of girls.

In 1869 her chapter on education appeared in Woman’s Work and woman’s culture. It was the eve of great educational reforms in England and so she immediately weighed in saying how vital the reforms were because as a country ‘we are so far fallen behind in the onward march of other nations that it is now the special shame of England to possess almost the worst instructed people in Europe.’ (p. 290) A strong statement as an opening and this was followed by more radical views.

Elizabeth argued for education for all to support both equality and the economy, stating that:

In 2021 the Leeds Playhouse ran a series of workshops titled ‘Reasons to be Hopeful.’ Each week I ‘zoomed’ in to a graphic design session and, for the first time, shared my aim to write a book about Elizabeth. With lots of positive support, my personal graphic emerged, focusing on the words ‘Write Freedom.’

These two words highlighted how Elizabeth’s pen helped to write freedom for women; for me, writing created freedom during the lockdowns. 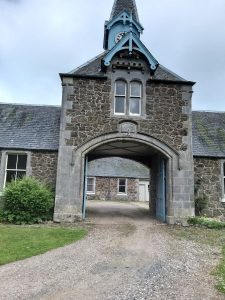 Free from lockdowns, we got the chance to spend a month in the countryside of Fife. I had a Clocktower in which to write. It was built in 1870, the year of the Married Women’s Property Act in which Elizabeth played vital role to allow women to keep money and property for themselves; previously it automatically went to the husband.

Like her, I spent hours thinking, asking myself questions, researching and putting pen to paper. Unlike her, I had the benefit of the internet and a laptop.

Girls today still need support and encouragement to speak out, write about what is important to them and to gain an equal voice in politics. All this is built upon the work started by Elizabeth and her very powerful pen.

As always, your comments and questions are welcome. Please email me to book a talk – all money raised is for charity – mary@woodhall28.co.uk.

BIG NEWS – my book is due out mid-June.