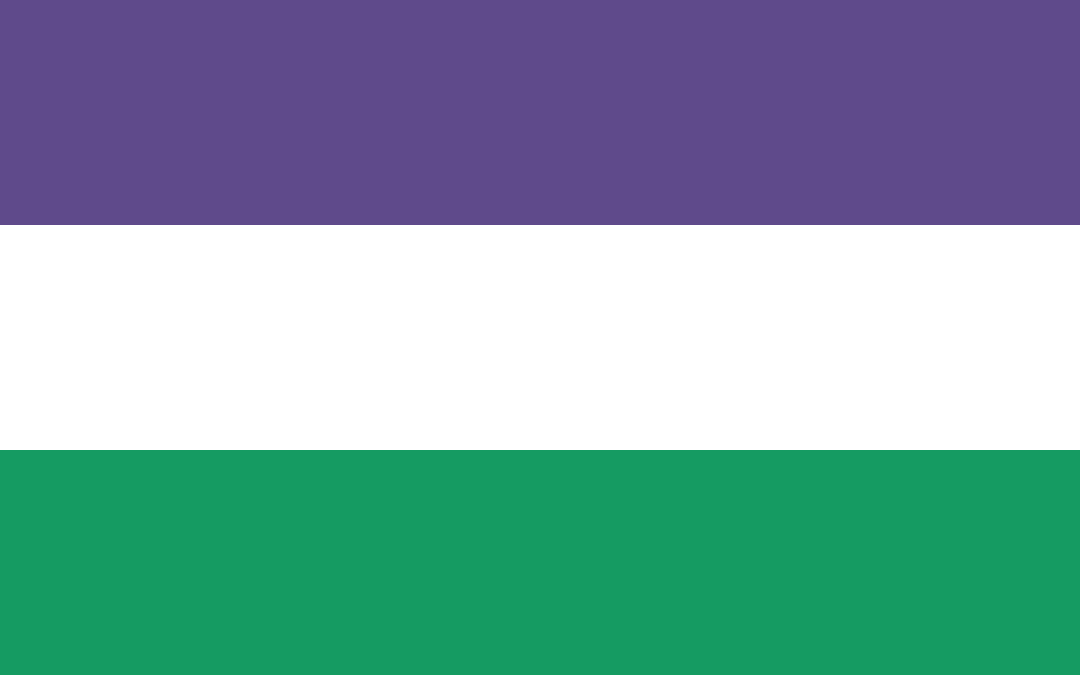 The climate change debate reminds me of the fight for the vote. Peaceful persuasion or civil disobedience? Both were used in the long fight to gain the vote for women.

There was nearly one hundred years of campaigning to win the vote for women. Before 1832 no law specified that a woman couldn’t vote, although the actual practice had ceased in about Tudor times. The 1832 Reform Act stated clearly that only certain men could vote, meaning that for the first time the law specifically excluded women. An early petition to gain the vote for women was submitted to Parliament in 1832. Of course it failed, being met only with laughter and derision.

From the 1860s there was consistent pressure on Parliament to change the law. Elizabeth was involved from the start: over the years she drew up petitions, collected signatures and heckled MPs. Her actions were influential in taking the campaign from genteel middle class drawing rooms to the mill gates; in doing so she played a key role in radicalising working woman.

The suffragists, as they were known, formed various societies and campaigned peacefully to win the right to vote. Despite the efforts of thousands of women, there was no change in the law. Many MPs remained adamantly opposed to women having the vote.

The autumn election in 1900 happened in a country where women outnumbered men, and yet no woman could vote in a general election.  By 1903 Elizabeth was speaking openly about the need for new tactics, so opening the door for young militant activists.

By 1906 the Daily Mail was calling those involved in civil unrest suffragettes; although meant as an insult, the Pankhust family adopted this to show the need for ‘deeds not words.’ Increasingly the civil unrest was met with violence.

Black Friday November 1910 started with a peaceful demonstration against the shelving of the Conciliation Bill which would have given the vote to some women. It was met by police violence, even where men stepped in to protect and support them. Sylvia Pankhurst described it graphically as state-sponsored violence, with women being hit in the chest, thrown to the ground and sexually assaulted.

State-sponsored torture of women began the year before with the force-feeding of suffragettes on hunger strike in Winson Green Prison, Birmingham. Sadly, this practice soon spread to other prisons holding suffragettes. The Government was adamant that no woman should die in prison. So, they introduced the Cat & Mouse policy. If a woman became so weak from hunger and force-feeding that death was a possibility, she was released and then rearrested when she was strong enough for the whole process to start over. Force-feeding only ended with the start of World War 1.

The suffragists remained true to their aim to achieve change by peaceful methods. In 1913 women from many backgrounds, mill girls, fishwives, aristocrats, set off from all over the country in the Great Parade. Six major routes came together in Hyde Park London to show their support for the vote. Although they were greeted by violence along the way, the overall parade was a great success.

Little did these people know that within a year their world would be torn apart forever. During WW1 women throughout the country left their traditional roles to take on new work, showing what they could achieve in such challenging times.

After the war, some women got the vote in 1918 but full equality did not come until 1928. Throughout the fight for female emancipation, Elizabeth was rarely off the scene. As a young adult she set up one of the earliest suffragette societies; as a seventy year old she demonstrated alongside the Pankhursts. Along with the many other campaigns she led, her fight for the vote was tireless and, ultimately, successful. 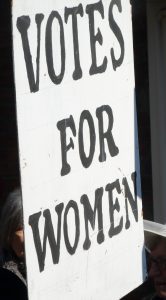 In writing this I made great use of:

I am now offering talks about Elizabeth so please pass my details to anyone you know who organises talks for groups. All donations raised from talks will go to charity.

As always, your comments and questions are welcome.